Psoriasis is a disease that affects, according to the estimates of WHO experts, from 2 to 4% of the world's population. A feature of the disease is that only representatives of the white race suffer from psoriasis. Determination of the causes and treatment of psoriasis is considered one of the priority tasks of modern medicine. Today science has advanced far in these issues, but the causes of the disease have not yet been fully understood, just as ways of a complete cure for this disease have not been found. 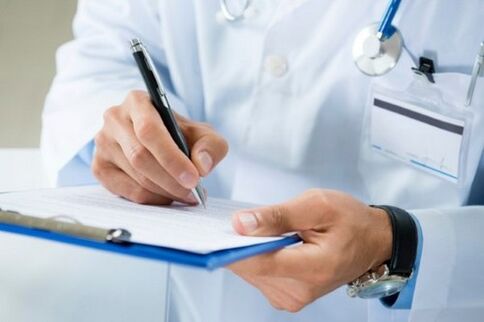 Physiologically, psoriasis is caused by an overly short life cycle of skin cells. If normally this cycle is from 21 to 28 days, then in patients with psoriasis the cycle takes only 3-6 days. This is what causes the formation of psoriatic plaques. The reason for this phenomenon is mainly debated among specialists. While some consider psoriasis to be a disease caused by hereditary factors, others believe that the disease occurs as a result of malfunctions in the immune system, which are a direct consequence of a whole set of various external factors.

Today, among physicians, the multifactorial theory prevails, which explains the occurrence of psoriasis by the following reasons: 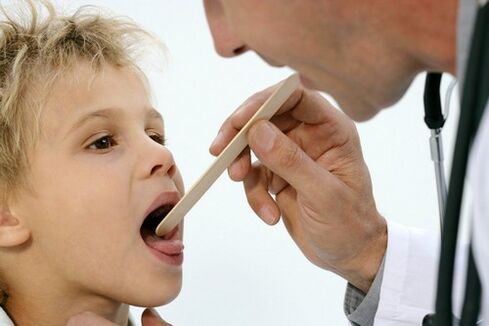 However, absolutely all experts agree on one thing, psoriasis is not a contagious disease and it is impossible to "catch" it on the street like flu or sore throat.

Today, doctors consider psoriasis a systemic pathology, that is, it is customary to talk about psoriasis as a pathology of complex effects.

It is believed that the very first signs of the development of psoriasis are:

These symptoms should be alarming. However, the clinical symptoms of psoriasis are manifested in skin lesions. In the case of psoriasis, these are, most often, psoriatic plaques that suddenly appear on the patient's body. Initially, they may be small (a few millimeters), but over time they can increase significantly (up to 10 centimeters in diameter). 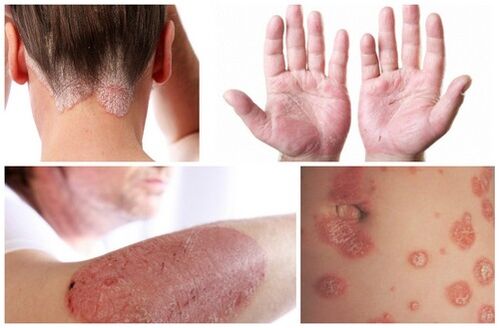 By the nature of the rash, psoriasis is usually divided into:

A feature of psoriasis is the formation of scales on the plaques, which are very easy to remove. This is due to the fact that they are formed by the cells of the keratinized epidermis. The scale is formed first in the center of the plaque, and later spreads to the edges. Sometimes a pink ring forms around the plaque, which indicates the growth of the plaque itself. When the scales are removed, a smooth shiny surface of the skin remains, which has a pink color, due to the proximity of the location of blood vessels (capillaries).

Classification of psoriasis, what does psoriasis look like (photo)

In most cases, doctors deal with ordinary (vulgar) psoriasis. However, in about 10% of cases, the manifestations of psoriasis have other external signs, which can be clearly seen in the photo.

According to the external manifestations of psoriasis, it is customary to distinguish its following forms: 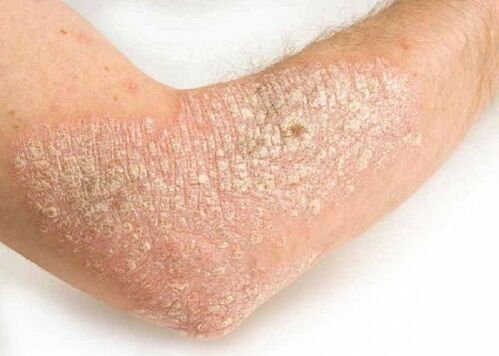 Modern medicine does not yet have in its arsenal of means capable of completely curing psoriasis; there is still not enough knowledge about the causes and characteristics of the course of the disease. Nevertheless, in the arsenal of doctors there is a number of drugs that can significantly relieve the manifestations of psoriasis and transfer it from the acute phase to long-term remission. When treating psoriasis, the doctor takes into account the age, gender, lifestyle, state of health of the patient and only taking into account all these factors chooses a treatment strategy.

Very often, the treatment of psoriasis begins with external therapy. These include: 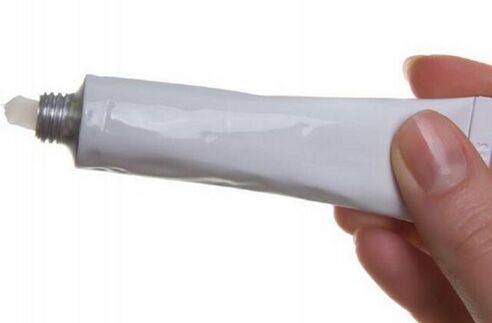 But not always means of external therapy bring the desired result. Then another treatment tactic is chosen and a systematic approach is considered one of the most effective methods today.

Traditional medicine in the treatment of psoriasis

There are a huge number of traditional medicine recipes for psoriasis. Many of them do indeed help in the treatment of this disease. But do not overestimate the possibilities of such recipes, since traditional medicine can be used as an auxiliary therapy, but in no case as a means of primary treatment.

Probably the most common traditional medicine for psoriasis is celandine. Unfortunately, this method can be treated only in the summer, when it is not a problem to find celandine. The essence of the method lies in the action of plant sap on plaques. It is enough just to break the stem and direct the droplets of juice on this fracture onto the skin affected by psoriasis. This should be done every day for three months. It is believed that the maximum effect of treatment occurs in the third year of treatment. 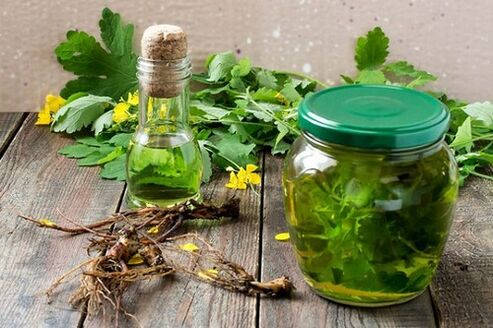 In second place in popularity is birch tar, which is simply spread over the affected surface for one hour. According to another method, after such application of tar, it is recommended to use celandine juice. The course of treatment in the first and in the second case is 15 days.

Egg-based ointment is considered very popular in the treatment of psoriasis. To prepare it, take two raw eggs and mix them with sunflower (olive) oil and beat. After that, add half a tablespoon of vinegar to the resulting mixture. The affected areas are smeared with a mixture once a day. The mixture itself is stored in a dark and cool place.

It helps very well with exacerbation of psoriasis and a bath to which a decoction of walnut shells is added. For one bath, you need to brew shells from half a kilogram of nuts. The bath is taken no more than 15-20 minutes at a temperature not higher than 37 degrees. It is recommended to take ten baths with breaks in one day.

According to many experts, proper nutrition in psoriasis is extremely important to avoid prolonged phases of exacerbation of the disease. It is believed that the essence of the diet is to maintain the acid-base balance towards the alkaline component. So, 70-80% of products should be alkaline and only 20-25 acid-forming. 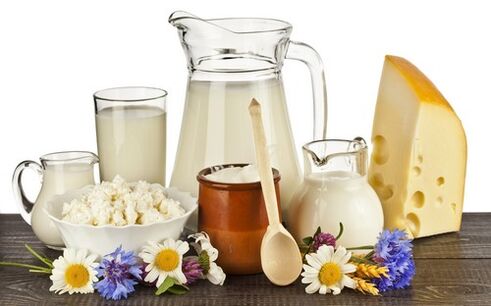 It is customary to refer to acid-forming products:

Thus, the diet of a patient with psoriasis should include: 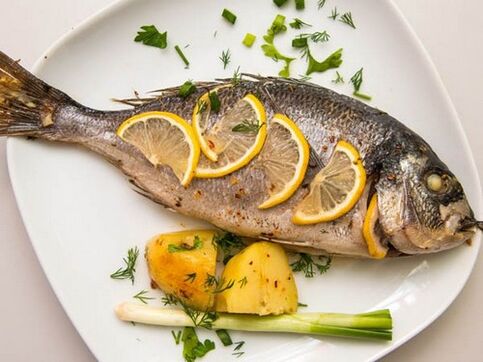 And although there is no way to prevent psoriasis, there are ways to significantly reduce its manifestations and maximize the remission phase.

For this you need: