Treatment of psoriasis on the head: medicines and folk methods

Scalp psoriasis is the most common form of the disease. It does not threaten health, but spoils the patient's appearance and becomes the cause of psychological complexes. Treatment of psoriasis of the scalp begins with finding out the causes of the disease and eliminating them.

Psoriasis is treated in a complex, using medicines, physiotherapy and spa treatment. Therapy with folk remedies is effectively supplemented. 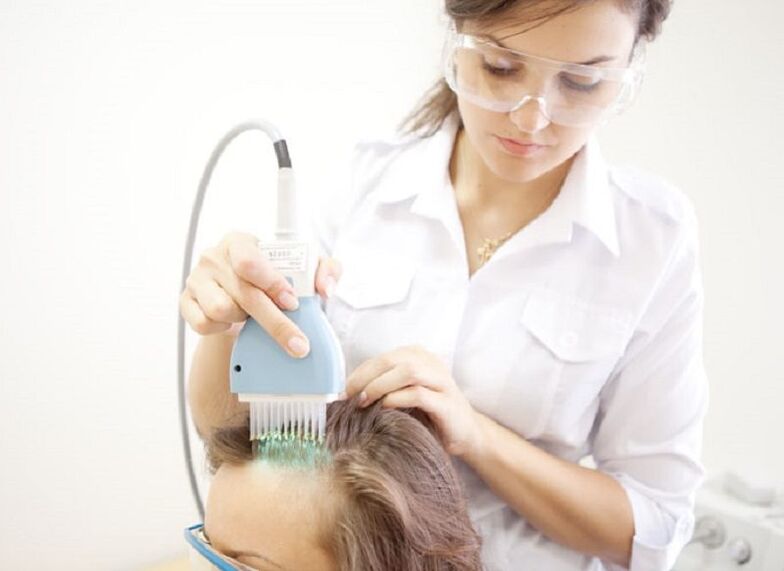 General treatment is carried out:

Diuretics can cure exudative diathesis, and non-steroidal anti-inflammatory drugs - psoriatic arthritis. With a protracted process, pyrotherapy may be prescribed.

Antihistamines and sedatives can help relieve itching and anxiety in the scalp. In severe cases, tranquilizers are prescribed.

Corticosteroids and cytostatics treat the disease if it is severe and its symptoms are too severe. But you should be very careful when using medications, as they can aggravate the course of psoriasis. Antibiotics are only prescribed if psoriasis is complicated by an infection on the scalp.

Unfortunately, psoriasis cannot be completely cured. But it is possible to significantly improve the patient's condition, slow down the inflammatory processes and transfer the disease to the stage of remission. 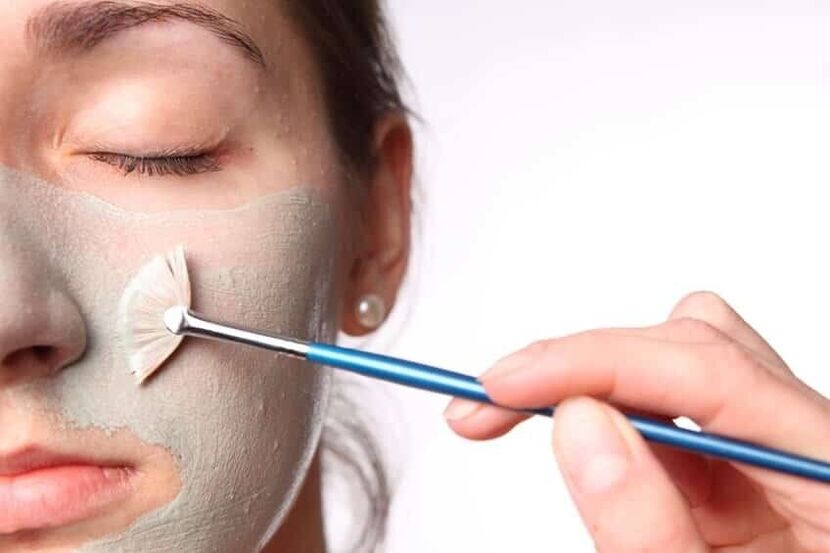 From local drugs for the treatment of psoriasis of the head are used:

The composition of ointments for the treatment of psoriasis includes tar, zinc, naphthalene, valicill. Ultraviolet irradiation will help to increase their effectiveness.

Non-hormonal ointments are used to treat the initial stages of psoriasis. Glucocorticoid ointments treat the disease only if it is severe, if other drugs do not give any results. These medicines are very effective. They are able to quickly remove the inflammatory process. But hormonal ointments lower skin immunity, and after they are canceled, the rashes appear again.

Shampoos by themselves are not capable of fighting psoriasis. But as part of complex therapy, they have an effective effect: they reduce inflammation, relieve itching.

You can treat psoriasis at home with 3 types of shampoos:

Medicated shampoos contain tar, sulfur, zinc pyrithione and salicylic acid. Sulfur inhibits inflammation, and salicylic acid restores the stratum corneum of the epidermis. Thanks to zinc pyrithione, medicinal substances remain on the scalp even after shampooing. It is recommended to treat with shampoos twice a week for 2-3 months. It is advisable to apply the shampoo to the hair 2 times and keep it for 5 minutes.

An excellent result in the treatment of psoriasis on the head is provided by the use of physiotherapeutic procedures:

Treatment of psoriasis of the scalp is carried out in sanatoriums. 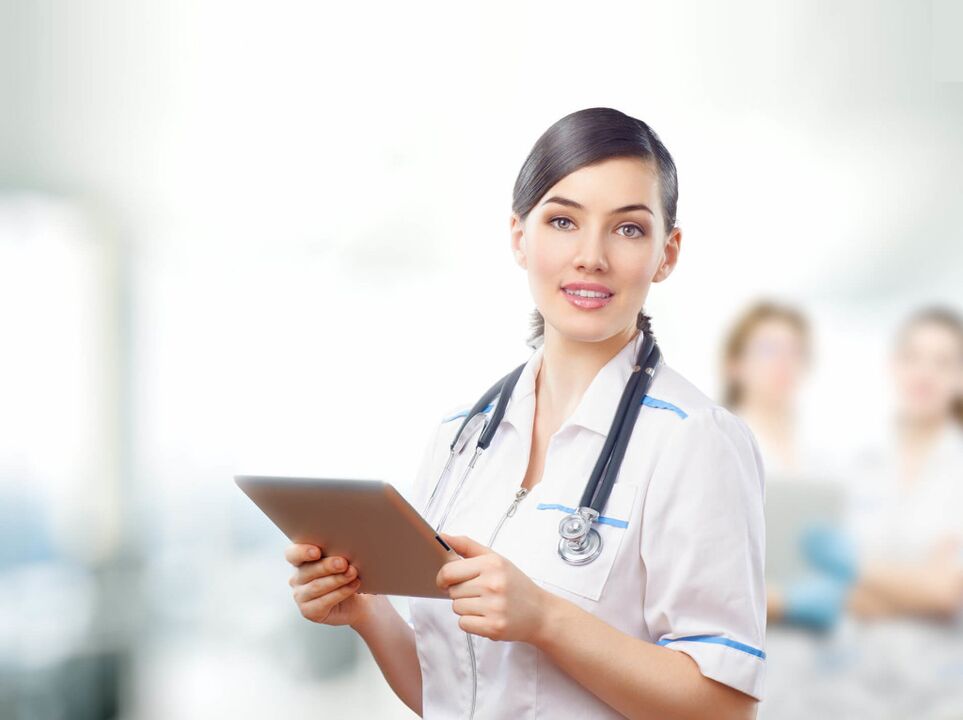 An effective result in the treatment of psoriasis on the head is provided by alternative methods, if they are used as an adjunct to drug treatment. Lotions with celandine, aloe and celery, rinsing hair with broths of burdock, amaranth, string, chamomile, thuja, white willow, juniper berries, blackberry leaves, lovage roots, tinctures of Japanese sophora, seeds of barley or celery, sea buckthorn and viburnum, andalso treatment of the scalp with birch tar and grease.

But before you start treating psoriasis with folk remedies, you need to consult with your doctor.

Treatment of scalp psoriasis with folk remedies usually involves the use of oil compresses. Stir in equal amounts of peanut and olive oil. The mixture is warmed up and the affected parts of the scalp are rubbed in with massaging movements. Insulate with a shower cap. Leave until morning. Remove with apple cider vinegar, listerine or glycotimoline (dissolve 60 milliliters of the product in 500 milliliters of water).

Most often, scalp psoriasis is treated with folk remedies using onions. Chop the onion with a fine grater and apply it to wet hair, rubbing it into the scalp. Insulate with a plastic bag. After 15-20 minutes, the head is washed with tar soap. During the onion treatment, you will have to stop using shampoo.

Celandine in the fight against psoriasis

To prepare the infusion, dry celandine herb (60 grams) is poured with medical alcohol (500 milliliters) and left to infuse for several hours. Then the areas of the scalp affected by psoriasis are gently lubricated.

The infusion is highly effective but can irritate the scalp. If unpleasant sensations arise, then the head is washed and rinsed with chamomile infusion.

For the treatment of psoriasis with folk remedies, sunflower baskets are often used. Baskets (2 pieces) are finely chopped, poured with white wine (100 milliliters) and left for 2 days. Then the juice is squeezed out and used as a compress.

The tincture is recommended for use in the presence of infectious lesions of the scalp. It is able to slow down the further multiplication of bacteria.

Solid oil ointment will be more effective in treating the disease if herbs are added to it. It is combined with tincture of eleutherococcus, celandine herb or western thuja in a ratio of 5: 1.

Home-made ointments are not inferior in their effectiveness to store-bought ones. They will help you quickly defeat psoriasis on the scalp.

There are several recipes for making ointments using folk methods:

Honey (20 grams) is mixed with egg white and baby shampoo. Apply to the affected hair area for 15 minutes.

Fees for internal use

Decoctions and infusions for internal use, prepared at home, effectively help in the treatment of scalp psoriasis:

Diet is also important for the treatment of scalp psoriasis.

To successfully cure psoriasis, you should give up fried, smoked, spicy and spicy foods, seasonings, preservation, limit the consumption of sugar, carbohydrates, fats. At the same time, it is necessary to increase the content of plant and dairy products in the diet.

Flaxseed oil (20 milliliters), fish oil (12 milliliters) or vitamin A (the dosage should be indicated by the doctor) will help cure the disease.