Effective recommendations of psychologists for patients diagnosed with psoriasis

Psoriasis is considered an incurable disease, which can only be cured for a certain time, before a stressful situation occurs or an infection enters the body. According to medical statistics, 4% of the world's population suffers from the disease. According to scientists, the disease is hereditary and manifests itself suddenly at the age of 15-25 years.

Patients who first encountered the diagnosis of psoriasis are haunted by the question: how to live now? It is worth understanding that the disease affects not only ordinary people, Churchill went with psoriatic plaques, but Britney Spears from modern celebrities. Despite the disease, they did not leave their activities and achieved significant success in life. The modern world opens up new knowledge that must be used.

Recently, most psychologists agree that psoriasis is caused by internal factors, and not external ones, as is commonly believed. We are talking about psychological factors. And the recognition of this will help to heal, as soon as we decide whether to live with the disease until the end of our days or expel it. Psychology assures that as soon as a person begins to look for the cause of the disease in the head, a secret door will open before him.

To date, psychologists and healers are fighting the disease together. The results of their interaction are successful, new treatment methods are constantly being developed. Books by Liz Burbo, Louise Hay, Katsuzo Nishi will help in this matter. Most of all, patients prefer the author Louise Hay, as she has written more than 30 books, the information in which is presented in an accessible language. All her advice is simple, but as a result, a person receives an effective result in a short period of time. 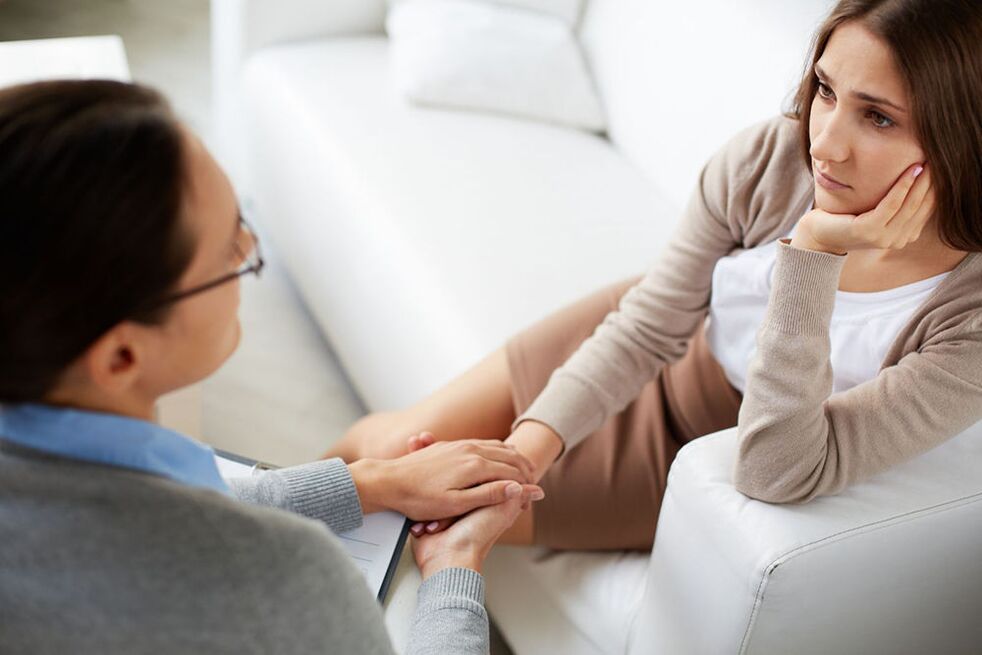 The symptoms of the disease are very unpleasant. Sometimes it is very difficult for a patient to hide the external manifestations of psoriasis under clothing. And even fabulous expenses for the treatment of the disease will not save, but the fact is that, according to psychologists, the reasons are in our thoughts. Louise Hay divides problems into two parts: cause and solution. From the point of view of psychology, this disease is based on:

The healer gives effective tips on how to deal with psychological problems: stop withdrawing into yourself, forgetting your fears, and also love yourself and open up to the world around you, recognizing yourself as you are. It may sound strange, but these instructions have helped many return to a fulfilling life.

The well-known doctor is also convinced that psoriasis has psychological causes. He claims that he has long paid attention to the fact that healthy skin is found in those of his patients who live in peace, tranquility, with a pure soul and an open heart. The specialist notes that bad thoughts only disrupt the activity of the secretory glands of the skin, as a result of which it is not cleansed and psoriasis appears. Even ancient ancestors said that such people even smell differently. 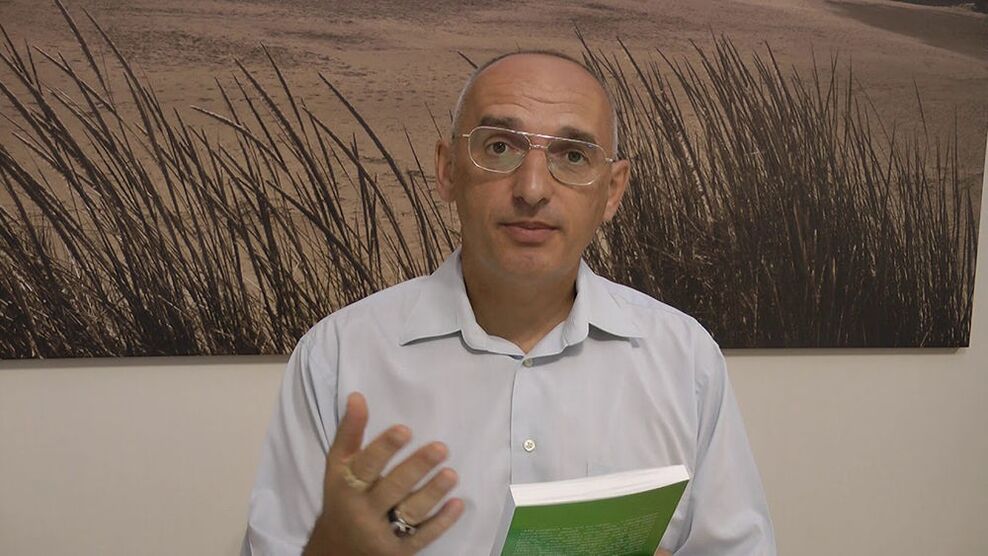 Advice from a healer

A well-known expert in this topic is a healer who has developed a special technique, based on which the disease is not a sentence and it can be easily eliminated. If you follow her advice, psoriasis of any form disappears, and with the help of only a small effort on the part of the patient.

According to the expert, the disease is a mutated form, namely the symbiosis of a flare and a mollusk. Therefore, the patient's arsenal should include: dry powder from parasites, olive oil, fatty grease, natural soap, and lotion. Her methodology is as follows:

These three steps are repeated throughout the day, and in the morning everything is washed off with natural soap. The next day, the patient should take 1 tsp. powder up to three times a day, washed down with water. This must be done before meals. The course of treatment reaches 45 days.

How to live with psoriasis without feeling other people's squeamish looks on yourself, stylists tell. Women suffer the most from the disease, especially if the plaques are on the head, face. It is impossible to disguise these manifestations of the disease with the help of decorative cosmetics, but natural cosmetics, previously used by our great-great-grandmothers, are not prohibited. Dermatologists allow the use of some means:

Stylists recommend hiding unwanted spots that have appeared on the hands and palms with gloves. Such an accessory is acceptable even in the summer, if you choose fishnet gloves. It is worth noting that this is a classic and it will never go out of style. The concept of beauty is very relative. Often people around treat a person the way he presents himself. If you surround yourself with an inferiority complex, then society will accept you that way. 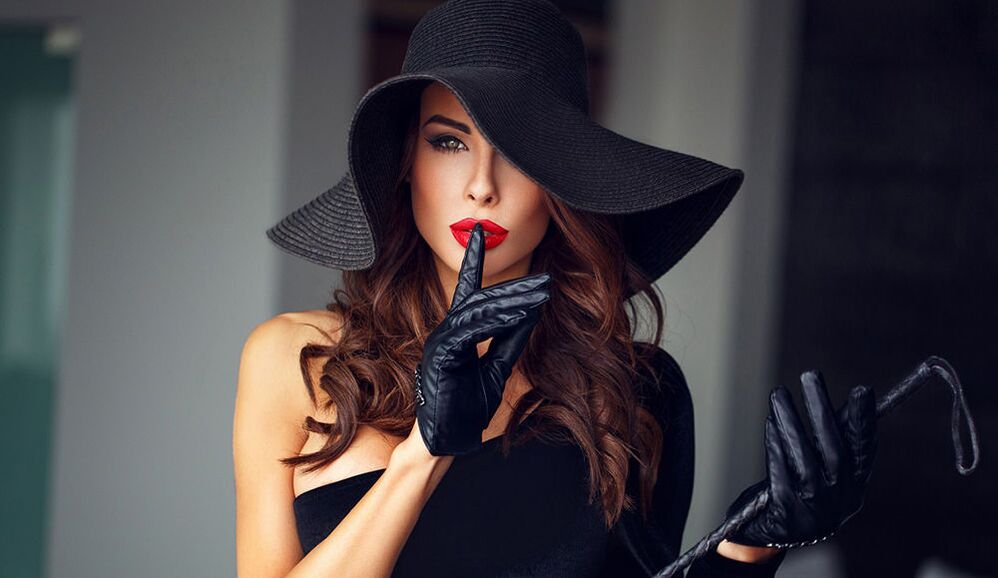 Some people with psoriasis wonder if their life will be shortened because of this disease. Doctors say that the disease indirectly affects this. The fact is that due to the negative mood, the patient loses positive emotions, nervous breakdowns, depression appear. But scientists are convinced that each smile adds 5 minutes to life. Therefore, the patient needs to watch humorous programs, comedy films more often, go to a psychologist, and lead a healthy lifestyle. But here you can not cope without the support of loved ones.

It is not exactly known about the causes of the onset of the disease, but psychology really puts forward one of the factors that can affect its development. The advice of experts has already helped a large number of people, so you should cast aside all doubts and start following the recommendations. The patient will immediately notice an improvement in the psychological state, followed by the disappearance of the symptoms of psoriasis. Start your miraculous healing now!